We are here to help when you need us.

The spleen is an organ that sits under your rib cage on the upper left side of your abdomen. It helps fight infections and filters unneeded material, such as old or damaged blood cells, from your blood. 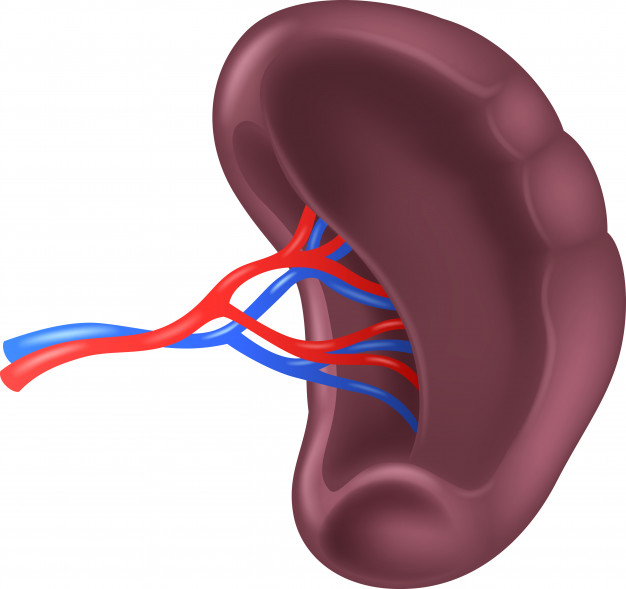 Image 1. Illustration of the spleen with its blood vessels including the splenic artery (red) and splenic vein (blue).

Splenectomy is a surgical procedure to remove your spleen. The most common reason for splenectomy is to treat a ruptured spleen, which is often caused by an abdominal injury. Splenectomy may be used to treat other conditions, including an enlarged spleen that is causing discomfort (splenomegaly), some blood disorders, certain cancers, infection and noncancerous cysts or tumors.

Splenectomy is most commonly performed laparoscopically through 3 tiny incisions. With this type of surgery, you may be able to leave the hospital the day after surgery and recover fully in two weeks. 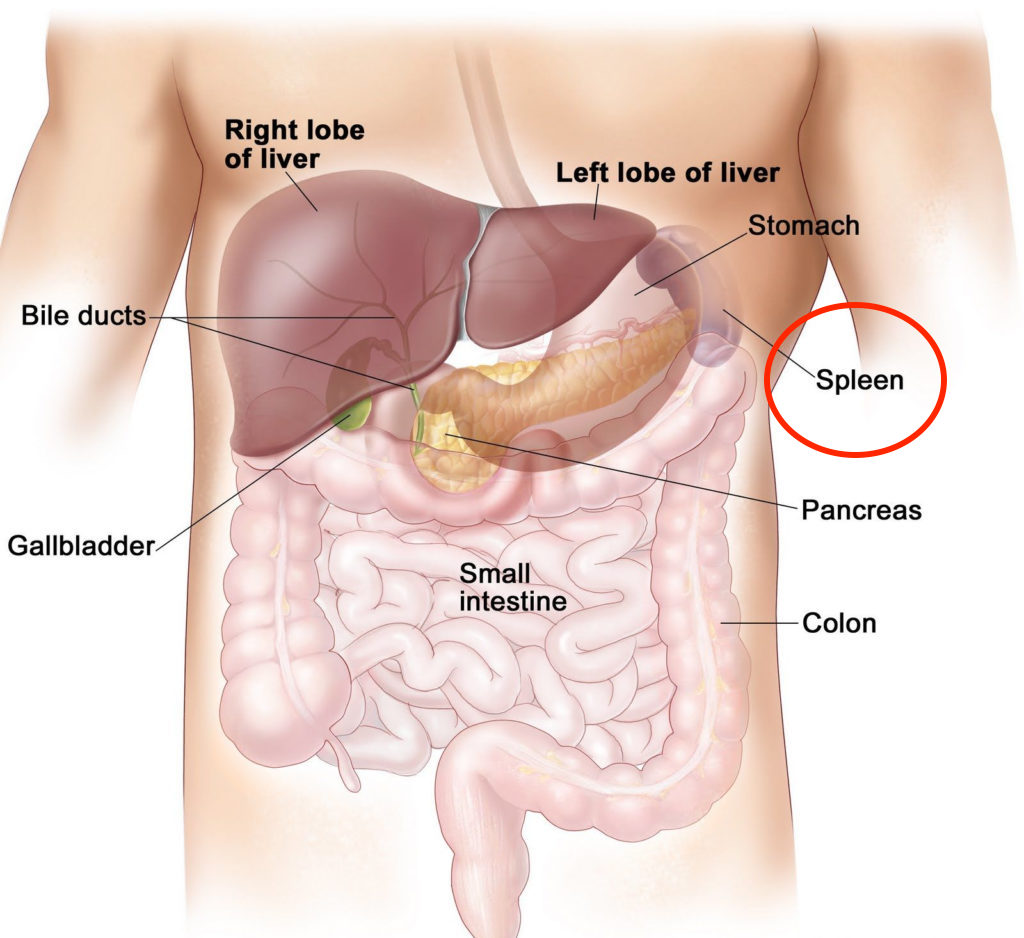 Image 2. Correlation of the spleen with the adjacent abdominal organs.

Your doctor may recommend splenectomy if you have one of the following:

Life without a spleen

After splenectomy, other organs in your body take over most of the functions previously performed by your spleen. You can be active without a spleen, but you’re at increased risk of becoming sick or getting serious infections. This risk is highest shortly after surgery.

To reduce your risk of infection, you need to receive certain vaccinations to prevent certain infections. These include vaccinations for Haemophilus influenzae type B, Streptococcus pneumoniae and Neisseria meningitidis. Ideally those vaccinations should be done at least 2 weeks prior to surgery.

After splenectomy, notify your doctor at the first sign of an infection, such as: